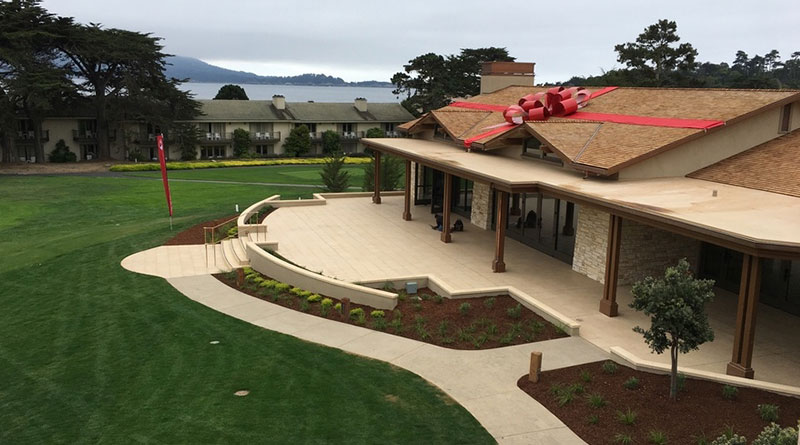 Fairway One officially opens Friday at The Lodge at Pebble Beach but a sneak peek Thursday gave a glance at what the new addition has to offer.

In total, Fairway One adds 38 rooms to The Lodge, including 30 hotel rooms and two golf cottages with four bedrooms each.

The two cottages, one named for local legend Clint Eastwood and the other for golf great Arnold Palmer, each have 1,000 square feet of living space.

“We don’t have a product like this today. We don’t have cottages. We have guest rooms, but not golf cottages like this,” Pebble Beach Co. CEO Bill Perocchi said in an interview Thursday.

The cottages also offer a view of Fairway One from the windows and a patio, which is complete with a fire pit.

In addition to guestrooms, Fairway One also has a large meeting space that looks out onto the greens. Final touches were being put on the space Thursday, which has a base rental fee of $8,000 a day.

The first group to book the Fairway One meeting space is Ferrari, which will celebrate its 70th anniversary during Pebble Beach Concours D’Elegance, during Monterey Car Week.

Fairway One was not supposed to open until Sept. 1, but Perocchi said it will be ready for the Peninsula’s busiest week of the year.

“When we found out about Ferrari’s interest, we found a way to accelerate [the project] so that we could accommodate them for the week,” he said.

Perocchi said in addition to Fairway One, a project that got started in 2016, Pebble Beach has been making a series of upgrades including renovations to all of its guestrooms.

The Lodge at Pebble Beach previously had 161 rooms; the addition of Fairway One brings it to 199 rooms. Across the resort there are 492 rooms including Fairway One, Spanish Bay and Casa Palermo.

The upgrades are in preparation for more than just Car Week, Pebble Beach Co. is getting ready to host the U.S. Amateur in 2018 and the U.S. U.S. Open in 2019.

“The U.S. Open is like the Super Bowl of golf,” Perocchi said.

The U.S. Open is the American Championship golf tournament. Pebble Beach has hosted it in the past, most recently in 2010. Perocchi estimates about 275,000 spectators will crowd just the one golf course, Pebble Beach, compared with the about 150,000 spectators who spread out on three courses for AT&T Pebble Beach Pro-Am every year.

In 2019, Pebble Beach will also celebrate its 100th anniversary and getting Fairway One ready to go was part of the big centennial celebration as well. 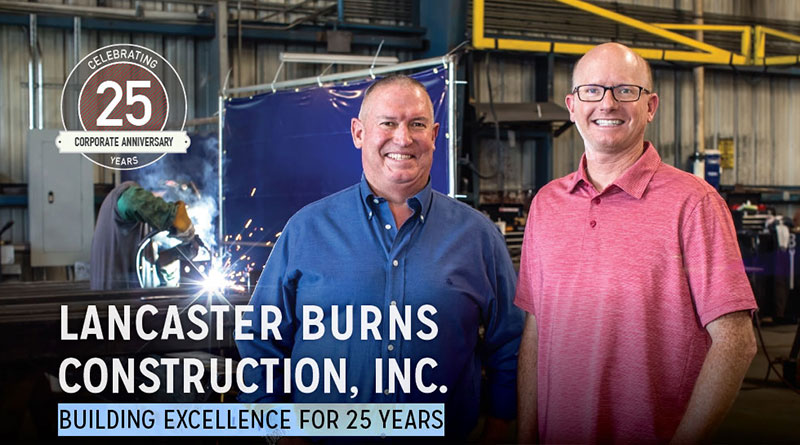 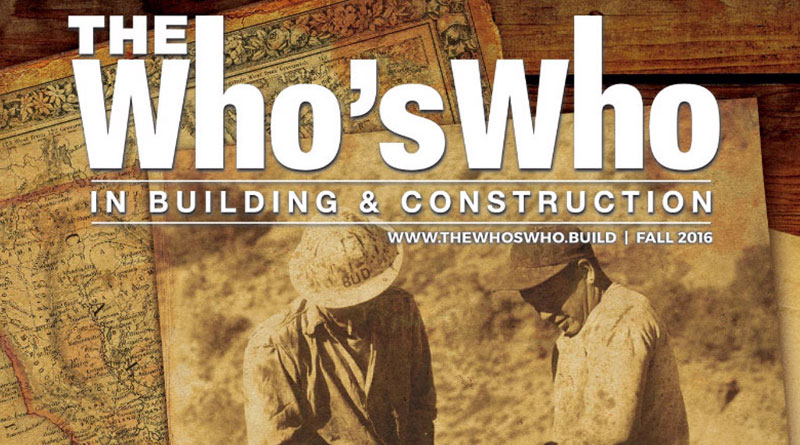 Four Trades Under One Roof